Principal - Victoria Wood
Victoria graduated from the Birmingham Conservatoire in 2002 having studied piano under the tutelage of the Royal College of Music’s Gordon Fergus-Thompson. Whilst at the Conservatoire Victoria attended numerous solo master classes with Peter Donohue, Bryce Morrison, Vanessa Latarche and Piers Lane amongst others. Besides her focus as a soloist, Victoria expressed a keen interest in instrumental and vocal accompaniment, and under the guidance of Julius Drake, Victoria forged a name for herself as a fine interpreter of Lieder.

At the age of 17, she toured Southern Ireland as soloist in the Shostakovich 2nd Piano Concerto, giving concerts in Cork, Limerick, Donegal and Dublin as well as pre-tour concerts in her home county, Buckinghamshire. Other appearances include many of the London concert halls, including the Royal Albert Hall, Royal Festival Hall, Queen Elizabeth Hall and the Barbican. Victoria has also had the pleasure of recording programmes for various BBC radio stations, both nationally and regionally.
Locally Victoria has enjoyed performing at the Marlowe Theatre, Shirley Hall, Gulbenkian, Neville Gallery and Dominican Priory.

Victoria moved to Kent in 2003 and has since established a thriving private teaching practise, providing piano, violin and singing lessons for over 50 pupils a week.
Victoria has written, directed and produced many plays and workshops for both children and adults and is very much looking forward to nurturing and inspiring at KSPA. 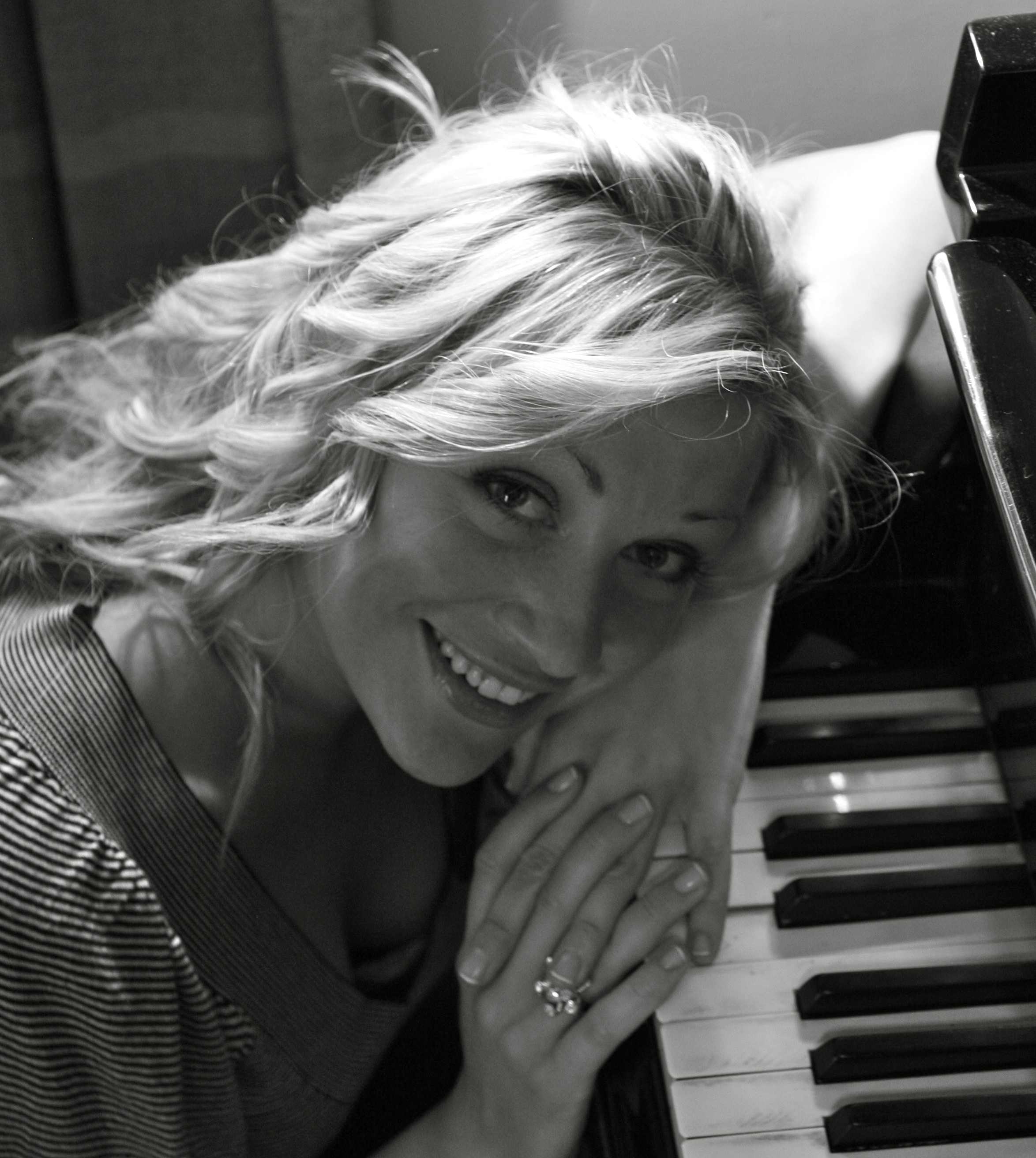 Dance - Jessica Reid
As a child Jessica was trained in classical styles, however in her young teens she decided that contemporary and creative dance was her forte and she decided to pursue a career in dance teaching.

She graduated from the Dance Education Programme (BA, Hons) at Canterbury Christ Church University, gaining a First in her final year as a dance student. Whilst studying Jess became a member of the UCF Dance Company, for whom she taught workshops for training dance teachers and with whom she travelled around Kent with the nationally recognised dance convention ‘Move it’.

Jessica is a well-established Dance Practitioner and has been the choreographer and assistant head coach at the Saxon Stars Cheerleading Squad for 5 years. With her knowledge and choreography the team have gained three consecutive places to represent the United Kingdom in 2011, 2012 and 2013.

Since finishing her degree, Jessica has spent time in the States where she collaborated with musicians and actors in creating exciting new theatrical pieces, which included her own choreography and a healthy mix of modern and contemporary music.
​
Jess says "'I’m so excited about working as part of the KSPA team. It is a great challenge and I'm looking forward to working with such a great team and meeting lots of new faces. I know it's going to be a lot of fun and I'm enthusiastic to get started." 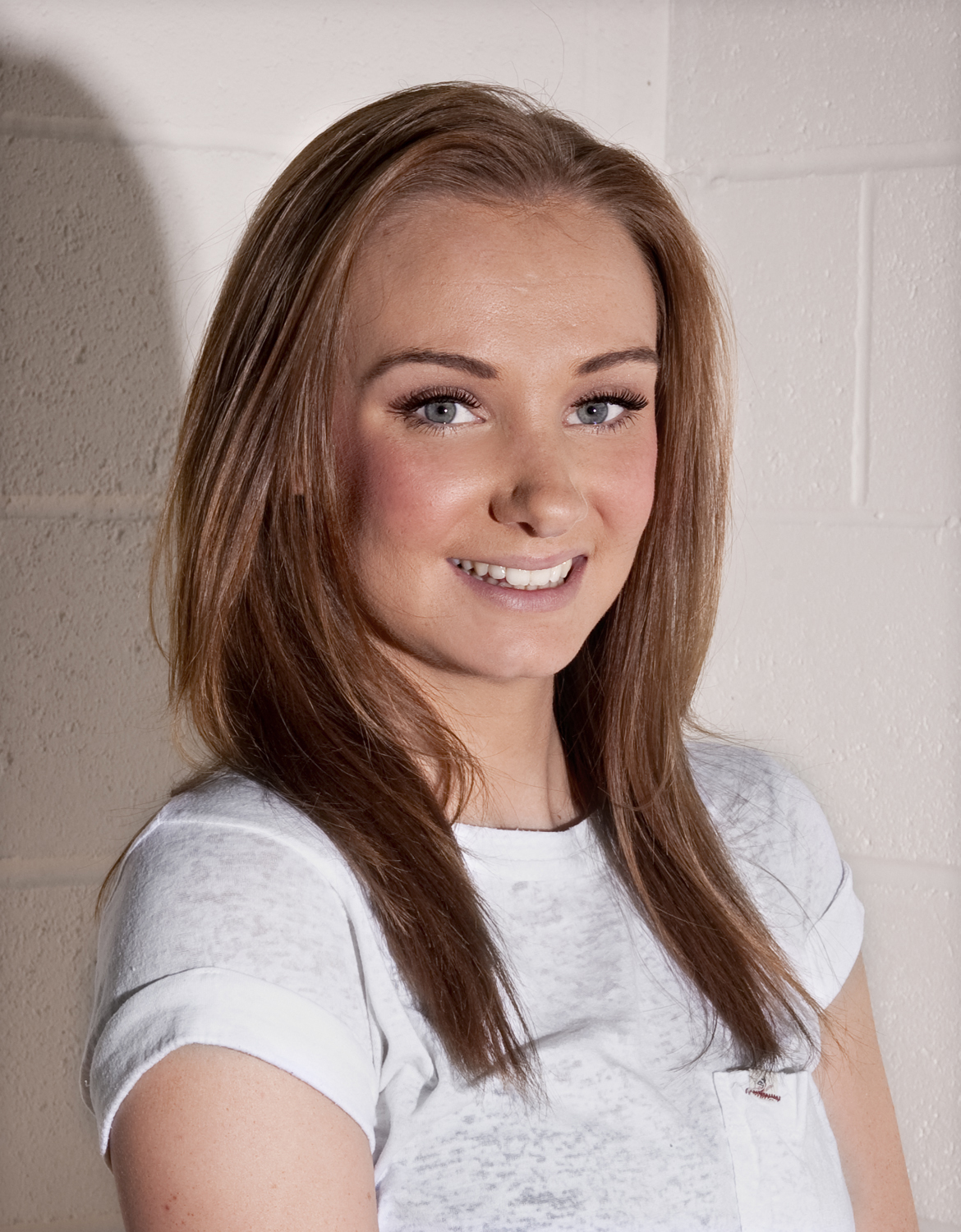 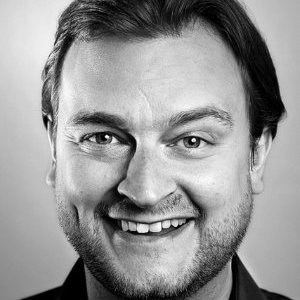 Singing - Philip Spendley
After successes in a number of music festivals and with considerable experience as an amateur singer, Philip Spendley gave up his job as a bank manager to study music full-time. Studying with professor Robert Dean, Philip received his music degree from the Guildhall School of Music and Drama, where he also completed two years on the postgraduate Opera course. Philip uses a classical approach to his teaching thereby ensuring students learn correct vocal techniques ensuring longevity of their voice. Philip will utilise all genres of music to give students different insights and opportunities to discover a diverse catalogue of music open to them.

Alice graduated from Queen Mary, University of London in 2013 with
a BA Hons in English and Drama. Throughout her time there she performed regularly with the Queen Mary Theatre Company at various venues in London such as Rich Mix, Shoreditch, the University of Surrey Comedy Club and the Edinburgh Fringe Festival in both 2012 and 2013.
Alice has also been a keen dancer from a young age, attending
classes, taking RAD ballet exams and performing in shows with Dance Warehouse, Canterbury. She also went on to be elected Dance Captain for Queen Mary Angels Cheerleading Club for two consecutive years which involved teaching sessions, choreographing and performing in showcases and national competitions.

In 2011, Alice also set up her own performance company 'The Sherbet Limes' who perform as part of the Playhouse Theatre at Lounge on the Farm festival in Kent. The company specialises in audience participatory live art that caters for all ages.
Alice continues to be a very keen performer who loves any
opportunity to get out on the stage! More recently she has been performing as a soloist, singing at local charity events.

"I am really looking forward to working with everyone at
KSPA; staff and students alike! I always love taking on new challenges and I am really passionate about mixing my experience with new, fresh ideas to make some thrilling and inspiring work. I can't wait to get started!" 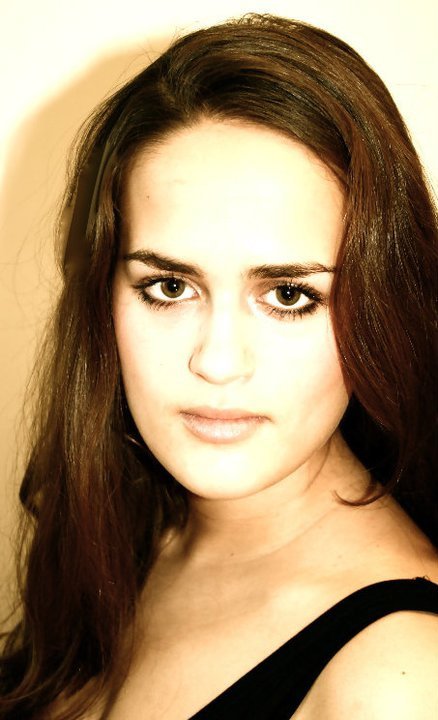 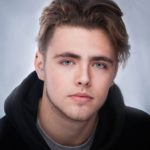 Joe age 17 is already a veteran of the West End Stage and currently studies at Bird College in London as a full time student having gained a scholarship for musical theatre. He spent his school years at the world renowned Sylvia Young Theatre school where he was involved in professional theatre work, voice recordings and representing the school at West End Live.

Joe is hoping that when he finishes his studies at Bird College he will go on to work full time in the performing arts industry..

Amy Howard is a musician, a performer and a teacher. She plays saxophone and accordion professionally in bands and theatre shows. She runs the Early Years teaching company Honker Tonkers (www.honkertonkers.com), teaching music and movement to little ones in Whitstable aged 3 months to 5 years. She also runs a theatre company called The Honk project (www.honkproject.com) and performs regularly at events across the UK in the company's very pink and hilarious street theatre show 'The Dancing Day Trippers'.

Amy loves teaching music to children of all ages, and adults too. She believes that music is the key to a joyful life, and that it all starts with piano! She has been teaching piano for several years, and is delighted to be teaching it now at KSPA. 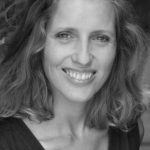